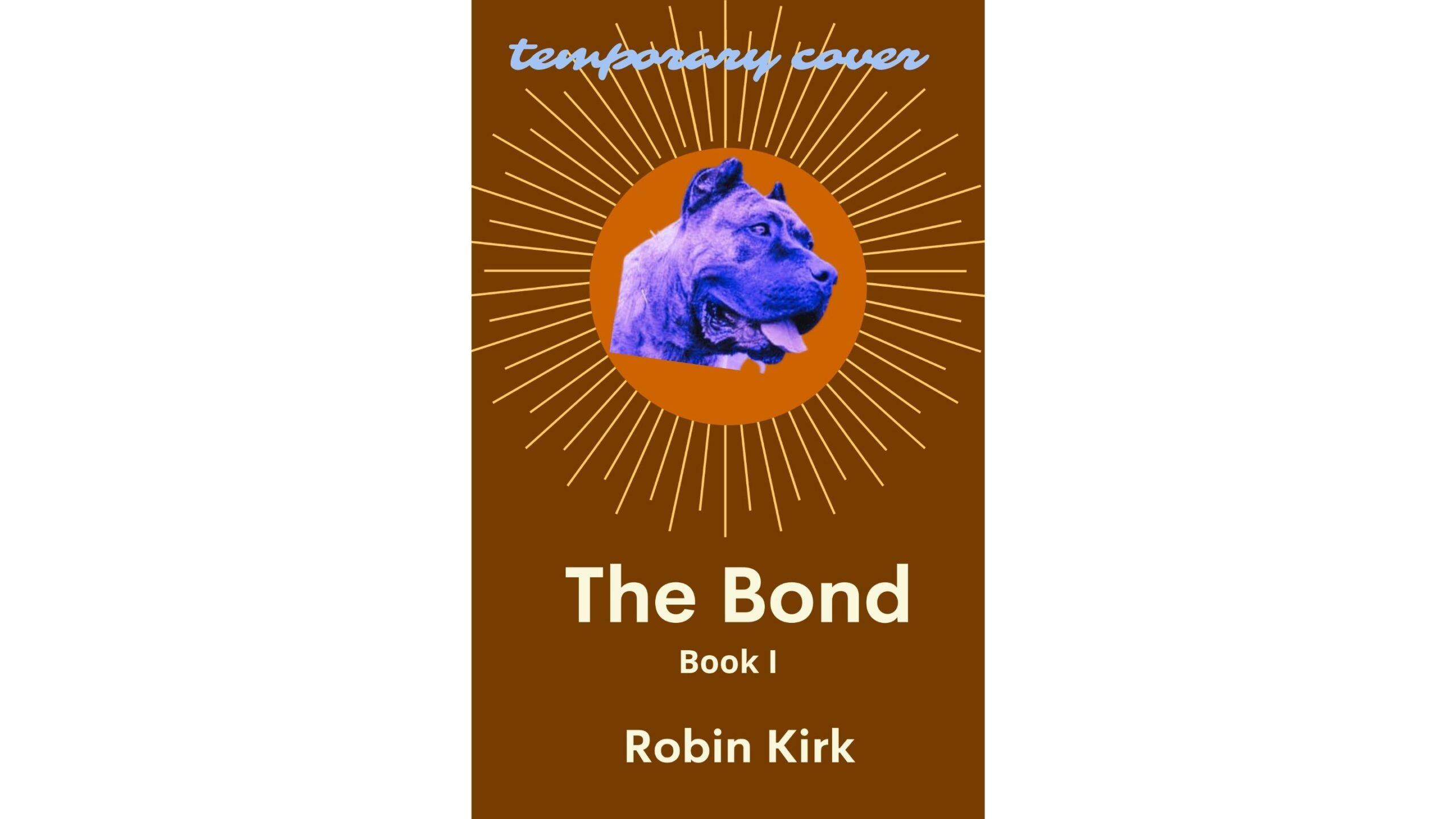 Winner of the Bronze Medal in the 2018 Foreword INDIES Book of the Year Awards.

Trust what you see, not what you’re told.

In a society that has made males obsolete, a woman’s gifts are carefully engineered by members of the Weave. Girls like Dinitra are engineered by Sowers and assigned their life purpose when they turn sixteen.

But sometimes, the Sowers get things wrong.

A resistance is growing, and the rebels are creating humans of their own–including males–and planning to topple the Weave in a war that could destroy them all. When Dinitra is assigned her purpose, she’s sent far from home, to a colony where she uncovers the ugliest secrets of the Weave. Her loyalty is tested when she’s captured by the rebels and develops a dangerous bond with a male warrior–a shameful crime that she may pay for with her life.

“Fans of The Handmaid’s Tale and Never Let Me Go will devour The Bond.” Lisa Williams Kline, award-winning author of One Week of You

In the second book in the INDIE-award-winning Bond Trilogy, warrior Fir leads his brothers on a quest for salvation that will threaten everything he holds dear.

After the battle that toppled the Weave, warrior Fir leads his brothers east to escape servitude, or worse-death at the hands of rival warriors. They search for the fabled Master of Men who promises freedom for men in the Weave. But their quest leads them to a foe more dangerous than they could have imagined.

When the beautiful Hive Queen, Odide, conjurs Fir, he’s compelled to betray his brothers-and risks dooming them all to an unspeakable fate. To survive, Fir must choose between his loyalty to his brothers, his allegiance to the Queen, and his love for Dinitra.

But salvation is not what it seems. When the worlds of the Hive and the Master collide, it triggers a devastating betrayal that leaves Fir with an impossible choice: can he sacrifice his brothers for the love he thought he could never have?

The Mother’s Wheel is the final, thrilling chapter in The Bond trilogy. The mutant draft Sil, who readers met in The Bond, leads a ragtag group of desperate mutant and human refugees to hoped-for safety in The Deep, a mysterious jungle north of the icy Splinters. Along the way, they meet a strange creature known as Desper, an orangutan who loves poetry and guards the narrow path they must take to The Deep. But safety proves elusive as the refugees are pulled back into the war unfolding on the heights. A fearsome bee-mutant soldier, Zong, attacks as part of his obsession to kill his sister, the lovely and dangerous Hive Queen. Sil comes face-to-face with a creature Desper saved but also fears and perhaps once loved.

Sil, Dinitra, and Fir reunite as war approaches, threatening humans, animals, and mutants alike. Will love save or doom them? Will those closest to you end up leading you into danger? And who, in the end, can be counted on when you are the only one of your kind?