The second in the INDIE-award-winning Bond Trilogy, warrior Fir leads his brothers on a quest for salvation that will threaten everything he holds dear.

After the battle that toppled the Weave, warrior Fir leads his brothers east to escape servitude, or worse—death at the hands of rival warriors. They search for the fabled Master of Men who promises freedom from the Weave. But their quest leads them to a foe more dangerous than they could have imagined.

When the beautiful Hive Queen, Odide, bespells Fir, he’s compelled to betray his brothers—and risks dooming them all to an unspeakable fate. To survive, Fir must choose between his loyalty to his brothers, his allegiance to the Queen, and his love for Dinitra.

But salvation is not what it seems. When the worlds of the Hive and the Master collide, it triggers a devastating betrayal that leaves Fir with an impossible choice: can he sacrifice his brothers for the love he thought he could never have? 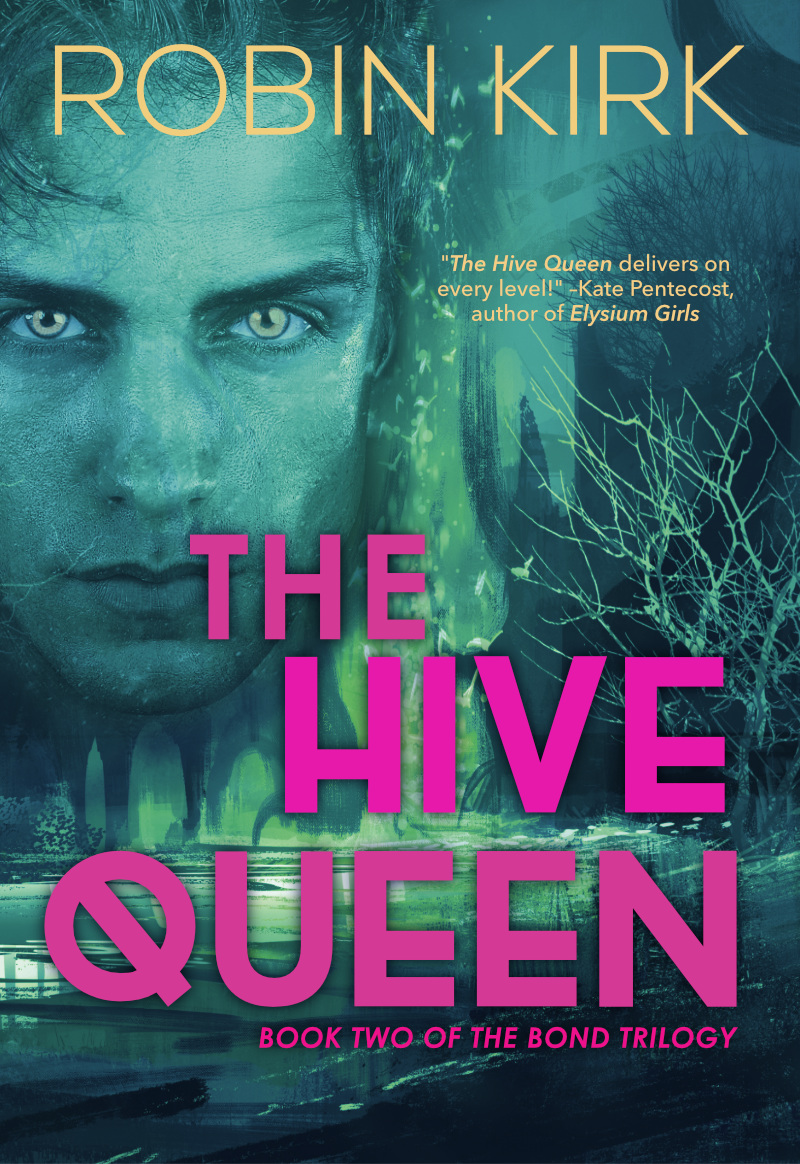 The Hive Queen delivers on every level!

The first in a trilogy, The Bond takes place in a world controlled by a matriarchy that genetically engineers its children and all but enslaves its men. Fifteen-year-old Dinitra has graduated from her school in the Weave and is forced to start her new life as part of the fearsome Legion. Dinitra is convinced the woman who engineered her made a mistake. But she soon discovers that all is not what it appears to be. The Bond is the Foreward Reviews 2018 Indies Bronze Award winner and a finalist in The North Carolina Speculative Fiction Foundation’s 2019 Manly Wade Wellman Award for North Carolina Science Fiction and Fantasy. 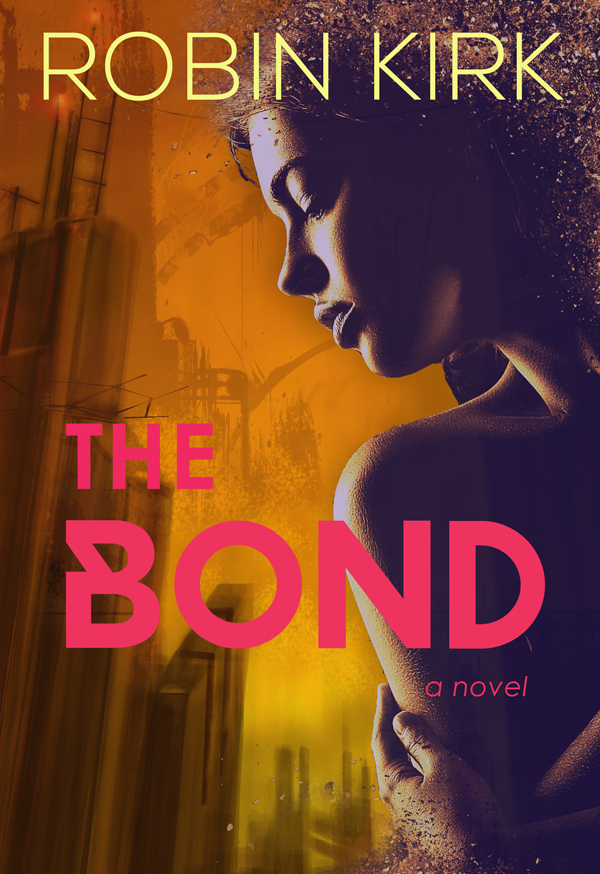 Robin Kirk has published essays in The New York Times, Mother Jones, and The Washington Post. She has published three non-fiction books. She holds an MFA from Vermont College of Fine Arts. She teaches at Duke University. The Bond is her first novel.
More about Me! 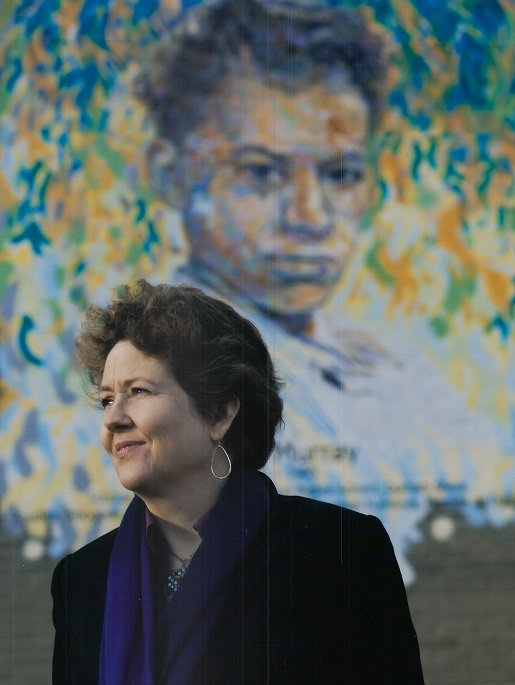 "A rollicking adventure story whose underlying questions make for a read that is as thought-provoking as it is highly entertaining."

“Fans of The Handmaid’s Tale and Never Let Me Go will devour The Bond.”

– Lisa Williams Kline, award-winning author of One Week of You

“An adventure and a masterful exploration of what it means to be a human being.”

“Kirk brings the reader into an intricate, well-imagined world—a landscape so credible it instantly feels like a classic.” 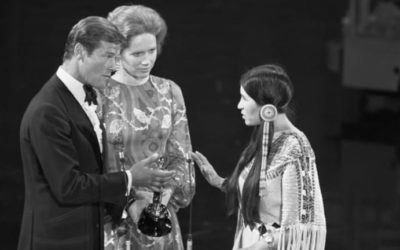 The conversation over cultural appropriation is necessary, long in coming, and deeply fraught. By their nature artists, including writers, absorb and incorporate many things into their work. Groups and cultures do this, too. Journalist Nadra Kareem Nittle notes that... 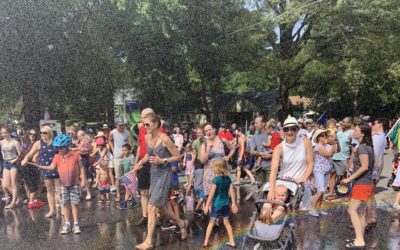 I spent June completing revisions on Book II, tentatively scheduled for next year. My days started early (5 am) and often ended quite late, a marathon of character development, pacing adjustments, and plot connections. I immersed myself so deeply in my story that I...

When I learned that I had been accepted to a month-long writing residency at Seoul Arts Center-Yeonhui, I prepared by learning as much as I could about the city and South Korea. What I couldn’t prepare for was meeting one of the world’s most interesting and prolific...

For regular updates, please sign up for my newsletter. Subscribers will receive a taste of the next book in “The Bond” series, A Fateful Haven, and follow Fir and his brothers as they escape east.