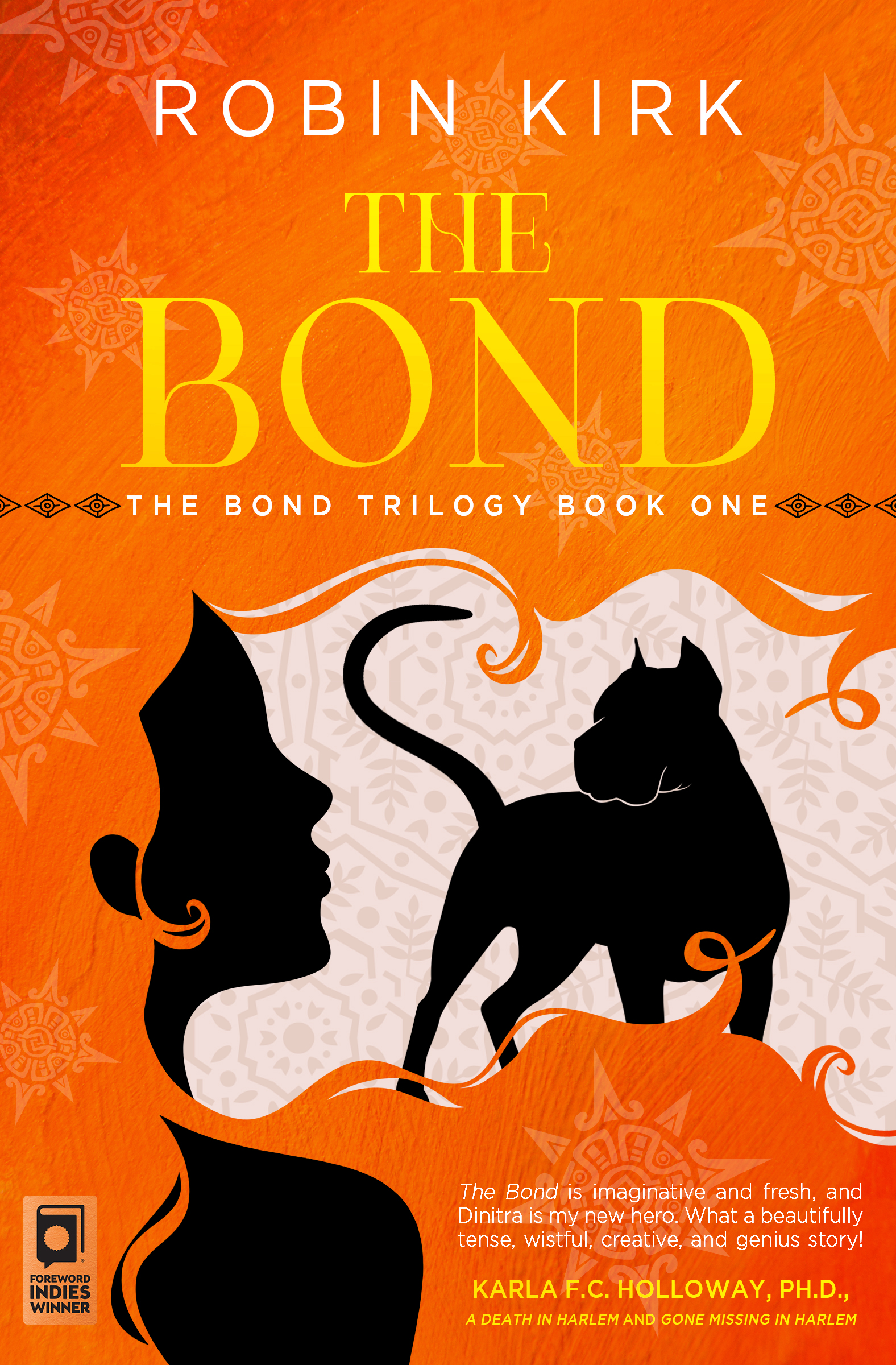 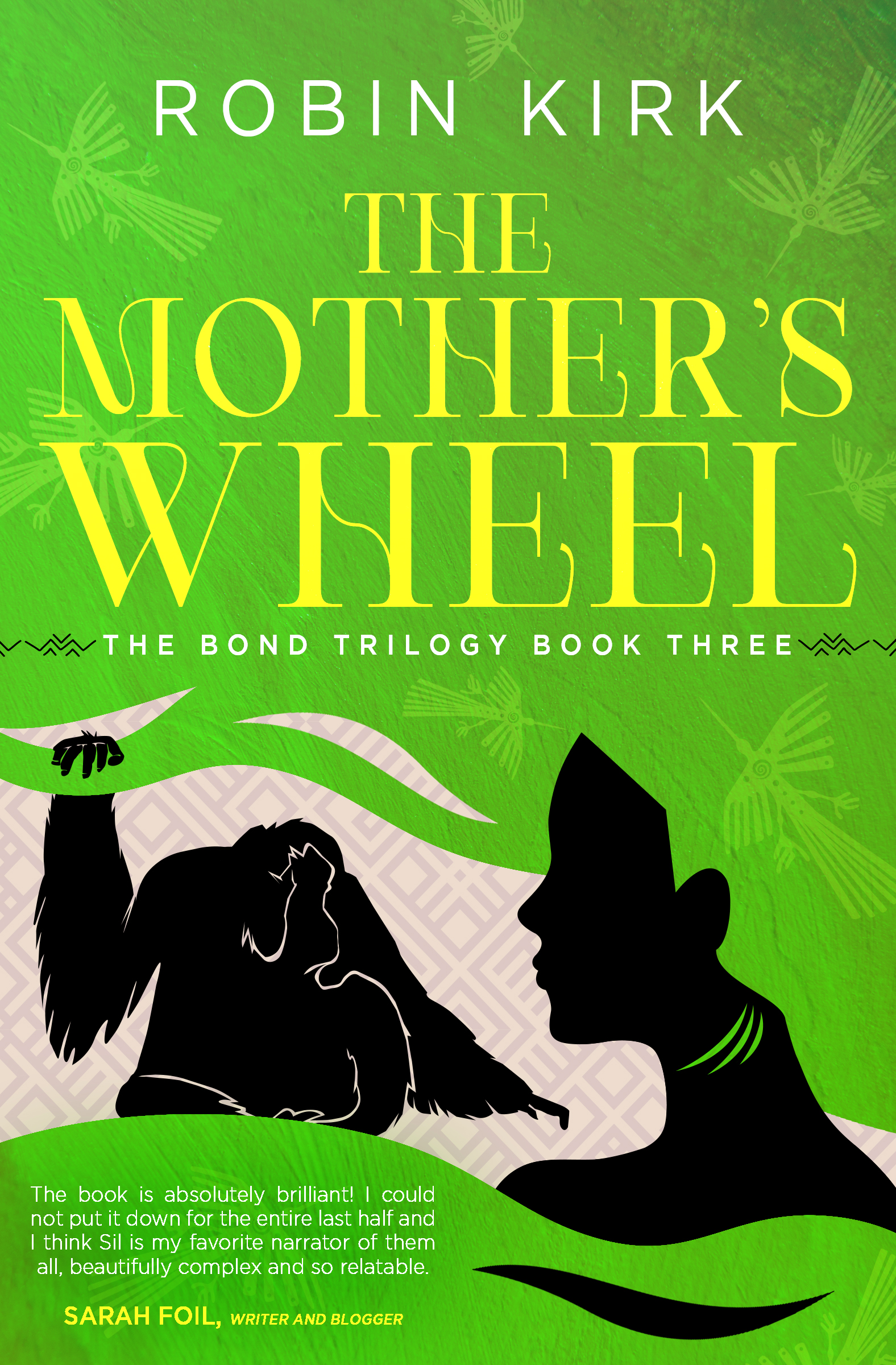 Kirk brings the reader into an intricate, well-imagined world—a landscape so credible it instantly feels like a classic.

Trust what you see, not what you’re told.

In a society that made males obsolete, the Weave engineers a female’s abilities. Girls like Dinitra are engineered by Sowers and assigned their life purpose when they turn sixteen.

But sometimes, the Sowers get things wrong.

A resistance is growing. Rebels are fabricating humans of their own–including males–and plan to topple the Weave in a war that could destroy them all. When Dinitra is assigned a job with the Legion, she uncovers the ugliest secrets of the Weave. Her loyalty is tested when she’s captured by the rebels and develops a dangerous bond with a male warrior–a shameful crime that she may pay for with her life.

Fans of Neal Shusterman’s Arc of a Scythe series and Alexandra Bracken’s The Darkest Minds series will delight in this heart-pounding adventure.

Readers will revel in the lush world-building and carefully woven plot. The Hive Queen delivers on every level!

Kate Pentecost, author of Elysium Girls and That Dark Infinity

In the second book of The Bond Trilogy, warrior Fir leads his brothers on a quest for salvation that will threaten everything they hold dear.

The dangers they encounter are unlike any they’ve faced before. Savage mutants discarded by the Weave hunt them. More terrifying still is coming to terms with what freedom really means to brothers beset by doubts and fear. The beautiful Hive Queen conjures Fir and compels him to break with his brothers. Their lives hinge on Fir’s ability not only to keep his head. He must remember the girl and the battle dog who helped him find freedom. Fir must choose between his brothers, his allegiance to the Queen, and his love for the girl who won his heart.

Fans of Rick Yancey’s Arc of a Scythe series and Sarah J. Maas’s Throne of Glass series will delight in this heart-pounding adventure.

There are battles, adventures, and struggles for power galore. But ultimately, The Mother’s Wheel is a haunting, heartfelt meditation on love, loss, and what it means to belong to a family.

The Mother’s Wheel is the final, thrilling conclusion to the Indie award-winning Bond trilogy.

The mutant draft Sil, who readers met in The Bond, leads a ragtag group of desperate refugees to hoped-for safety in The Deep. Along the way, they meet an orangutan who loves poetry and guards the narrow path into the jungle. But safety proves elusive as the refugees are pulled back into the war unfolding on the heights. A fearsome bee-mutant attacks as part of his plan to murder his sister, the lovely and dangerous Hive Queen.

Will love or hate rule? Who, in the end, can you count on as family when you are the only one of your kind? Their destinies entwined, Sil, Dinitra, and Fir reunite and must choose between each other and the worlds they once called their own.

Fans of The Handmaid’s Tale and Never Let Me Go will devour The Bond.

Lisa Williams Kline, award-winning author of One Week of You

The Bond is a riveting dark post-apocalyptic romp that hooked me from its very first line.

Katya de Becerra, What the Woods Keep and Oasis

In The Hive Queen, Robin Kirk has once again blown me away with her vision of a dystopian future where women rule and men are considered the enemy.

Kirk takes what we know of this world, flips it on its head, and takes us even deeper than ever imaginable. Yet through all of this world-building the story doesn’t slow down in the slightest. There’s just action followed by more action and topped with a dash more action.

The book is absolutely brilliant! I could not put it down for the entire last half and I think Sil is my favorite narrator of them all, beautifully complex and so relatable.

The Mother’s Wheel is a work of stunning originality, deep poignancy, and non-stop action. Kirk seamlessly blends the dystopian and science fiction genres, creating a world in which the reader can’t help but empathize with the ‘drafts’ who have been bred to serve the Sowers’ will. The determination and bravery of the story’s narrator, Sil, keeps us turning the pages, wondering where Kirk’s vivid imagination will take us next. There are battles, adventures, and struggles for power galore. But ultimately, The Mother’s Wheel is a haunting, heartfelt meditation on love, loss, and what it means to belong to a family.”