More Terrible Than Death is a gripping work that maps the dramatic new relationship between the United States and Colombia in human terms, using portraits of the Colombians and Americans involved, the author’s experiences in Colombia as a writer and human rights investigator and an insider’s analysis of the political realities that shape the expanding war on drugs and the growing U.S. military presence there. Looking at the war from the ground up, interviewing and profiling human rights activists, guerrillas, and paramilitaries to explain how it has changed their lives, Robin Kirk gives depth and meaning to the headlines that leave unexplained the intimate dimension of the U.S./Colombian relationship. 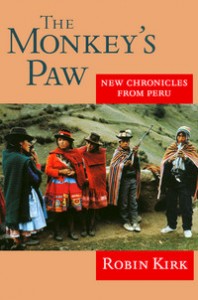 Drawing on Peru’s rich history, journalist Robin Kirk combines interviews and personal narrative to present a vivid portrait of this turbulent country. The book opens with her first trip to Peru in 1983, just as the Shining Path guerrillas plunged the nation into sudden, violent change. Amid the horror and loss of war, she finds moving and often marvelous human stories of people from all walks of life. She ends her narrative with the bittersweet return of peasant refugees to their war-ravaged Andean villages.

“This is a compelling memoir of Peru and a rich and persuasive analysis of the Shining Path movement. Kirk’s deeply sympathetic and unsentimental approach to individuals in moments of distress, defeat, confrontation, and discovery give this book broad appeal. A first-rate book.” — Philip Bennett, Foreign Editor, Boston Globe 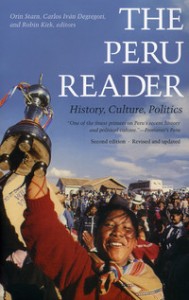 Sixteenth-century Spanish soldiers described Peru as a land filled with gold and silver, a place of untold wealth. Nineteenth-century travelers wrote of soaring Andean peaks plunging into luxuriant Amazonian canyons of orchids, pythons, and jaguars.The early-twentieth-century American adventurer Hiram Bingham told of the raging rivers and the wild jungles he traversed on his way to rediscovering the “Lost City of the Incas,” Machu Picchu. Seventy years later, news crews from ABC and CBS traveled to Peru to report on merciless terrorists, starving peasants, and Colombian drug runners in the “white gold” rush of the coca trade. As often as not, Peru has been portrayed in broad extremes: as the land of the richest treasures, the bloodiest conquest, the most poignant ballads, and the most violent revolutionaries. This revised and updated second edition of the bestselling Peru Reader offers a deeper understanding of the complex country that lies behind these claims.

Unparalleled in scope, the volume covers Peru’s history from its extraordinary pre-Columbian civilizations to its citizens’ twenty-first-century struggles to achieve dignity and justice in a multicultural nation where Andean, African, Amazonian, Asian, and European traditions meet. The collection presents a vast array of essays, folklore, historical documents, poetry, songs, short stories, autobiographical accounts, and photographs. Works by contemporary Peruvian intellectuals and politicians appear alongside accounts of those whose voices are less often heard—peasants, street vendors, maids, Amazonian Indians, and African-Peruvians. Including some of the most insightful pieces of Western journalism and scholarship about Peru, the selections provide the traveler and specialist alike with a thorough introduction to the country’s astonishing past and challenging present.

“The Peru Reader is a joy both for Peru specialists and those seeking an introduction to the country’s political and social development…It brings together in English a wide variety of texts, to provide a diversity of views of Peruvians (past and present) about their country, as well as foreign observers…The beauty [is] that the texts speak for themselves, reflecting a multiplicity of views.” —John Crabtree, Journal of Latin American Studies 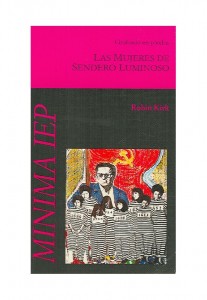 The first and still definitive reportage on Peru’s Shining Path and the women who rose to positions of command. Unlike other Latin American and Marxist insurgencies, the Shining Path promoted women within its military ranks. Although headed by a man — Abimaél Guzmán, known as Presidente Gonzalo — the group relied on female readership, for reasons that Kirk explores in this fascinating glimpse inside this secretive group at the height of its power. Kirk interviews Shining Path guerrillas, visits Ayacucho, the city where the group was founded, and visits the Shining Path women imprisoned in Lima’s Canto Grande prison. There, they controlled their own cell block and had daily marches where they sang the praises of Presidente Gonzalo in Chinese, learned from Chinese Community Party songbooks. Available in its entirety through Scribd. The English version is a chapter in The Monkey’s Paw (above). 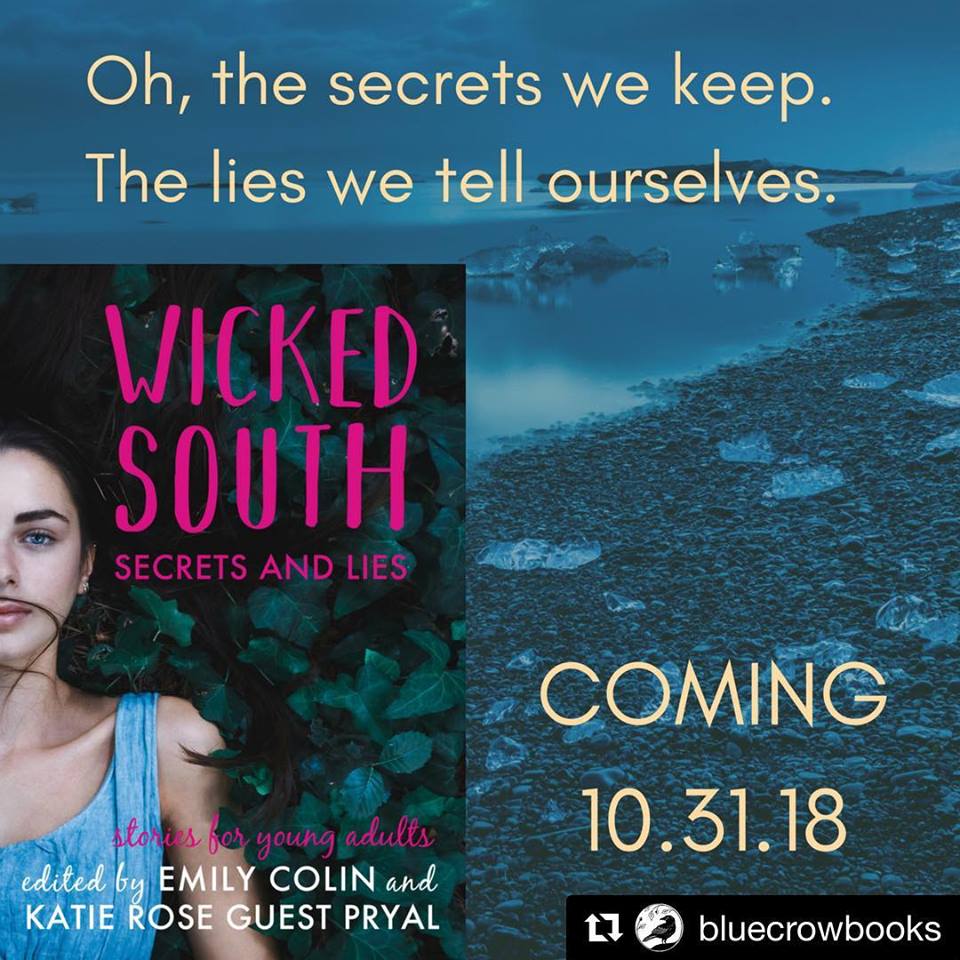 Working at Eversol’s Rest isn’t so different from a dentist’s or a landscaper’s or maybe a realtor’s especially, since that is what the Rest really is, real estate, a piece of the earth to call your own until the world’s actual end. When the dead come up to hold Jesus’s hand, will it be as rags and bone or when they were young and beautiful? I don’t know. I think about that some…

When the alarm buzzed Rosa awake, she knew she wasn’t going to give the old man extra sugars that day. Every Saturday, he asked for ten packets. She had begun calling him Sugar Pop. Nobody in their right mind would dump ten packets day after day into one small Styrofoam cup of coffee… more 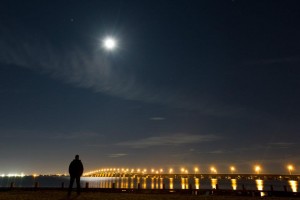 Something rubbery and heavy pressed to his lips. He strained for a sound that would measure the distance between him and the army. Surely, he would have time to hide. The soldiers had paused to eat, he guessed. Jesson sniffed for smoke, but only caught alcohol and a meaty whiff of blood… more 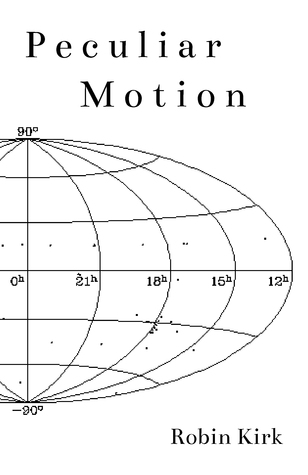 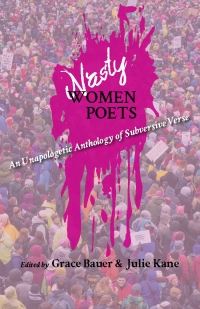 This timely collection of poems speaks not just to the current political climate and the man who is responsible for its title, but to the stereotypes and expectations women have faced dating back to Eve, and to the long history of women resisting those limitations. The nasty women poets included here talk back to the men who created those limitations, honor foremothers who offered models of resistance and survival, rewrite myths, celebrate their own sexuality and bodies, and the girlhoods they survived. They sing, swear, swagger, and celebrate, and stake claim to life and art on their own terms. Available from Lost Horse Press.