A little more about me

I don’t know if it was my huge stable of horses or the mysterious fedora- wearing man or the snake-filled bedroom floor that first marked me as a writer. I have always had a bit of the fantastic in my life. As a child, I had to race to be the first in my family to fall asleep. Otherwise, my imagination — the one that built that man out of the shadows in the curtains or compelled me to tiptoe across my snakey rug to the protection of my parents’ bedroom — would take me on a crazy night-time ride. 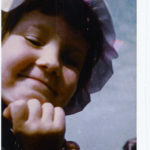 The stable I built out of steno pad paper. I drew hundreds of horses and then filled in their stories. In my room, I’d shuffle the stack, dreaming up new names and adventures. As a child, I was mostly content to play alone, at least until my teen years. When I concoct my stories today, I can still feel that girl inside me, thrilled and terrified in equal measure by the ideas and characters that live in my imagination.

Once I began writing for my college newspaper — two of them, Blackburn College’s ‘Burnian then the University of Chicago Maroon — I was bitten by a different bug, the real stories of the people around me. After graduating, I headed for South America, intending to become a foreign correspondent. Along with my then-boyfriend, we did what I thought all good writers should do — have adventures. And we did, travelling on trucks in the Andes, floating down the Amazon, working briefly as English teachers in Brazil, and writing, writing, writing. 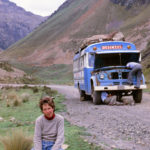 Broke bus on way to Chavin

The boyfriend started graduate school in California and I started writing and editing for Pacific News Service, an alternative news outlet run by Macarthur Genius Award winner Sandy Close and her husband, the historian and Asian affairs scholar Franz Schurmann. That was an immersion not only in writing and travelling, but on how to find the untold stories, the unique and compelling point of view. I covered mostly Northern California, writing about the Hispanic elderly, urban sprawl and (memorably) the Peruvian shepherds who cared for the flocks rambling the dry hills near the Altamont. NBC was interested in the story, so I “shepherded” them into those brown hills, not only writing about these men but also penning one of my first short stories.

I’ve always believed that different stories need different formats — or better yet, that writers can tell different kinds of stories from the same experience or idea. As I got older, I found that stories were folding in on one another leading to new stories and new views of old stories. I spent several years reporting on Peru during the war between the government and the Shining Path guerrillas. Even as I was placing news stories in US newspapers, that format wasn’t allowing me to say everything I wanted to — or to promote action on what I believed were terrible and preventable abuses. So I began writing longer magazine pieces, including one on the women of the Shining Path. Unlike most other insurgencies, the Shining Path promoted women to field command and even a place on the Central Committee (albeit under the control of a man, their leader, Abimael Guzmán). 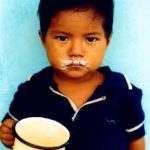 That led to my first (small) book, published in Spanish by the Instituto de Estudios Peruanos, Grabado en Piedra: Las Mujeres de Sendero Luminoso. I also published an English version in a magazine, then included the essay in my first book, The Monkey’s Paw: New Chronicles from Peru.

In 1992, I returned to the United States feeling that journalism just wasn’t enough. I wanted to do something about injustice. I was lucky enough to approach Human Rights Watch at just the right time, since they were looking for someone who knew Peru well. For the next twelve years, I covered Peru and Colombia for them (and took a side trip to the Dominican Republic and Haiti to investigate abuses against Haitian laborers in the DR). My Colombia work was thrilling, exhausting, and ultimately frustrating. Even though I felt that the human rights community made huge progress, the catastrophe of September 11 prompted a huge shift in US human rights policy that to this day continues to harm people and communities around the world. I wrote another book, More Terrible than Death: Massacres, Drugs and America’s War in Colombia.

But I also wrote a novel, still unpublished, about what it means to be an outsider — and an insider — in areas of conflict. Throughout my travels, I was writing in my journal and also writing poetry (some collected in Peculiar Motion). For me as a writer, different moments, different characters, different feelings can be explored using different tools.

I felt passionately that while it is important to continue to write human rights reports and advocate for change, I needed to move

on from Latin America. With the support of colleagues at Duke University, I helped start the Duke Human Rights Center@the Franklin Humanities Institute, which now engages students in human rights projects and offers a Human Rights Certificate. 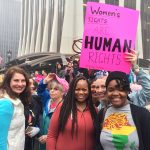 And that brings me to my latest book, The Bond. In many ways, this goes back to the writing I did about the women of the Shining Path. People were surprised — and titillated, to be honest – that women could be as or more violent than men. There is an assumption that women are more peaceable, more nurturing, and wiser than men. However, there are many examples in history that show that, while women can be those things, they can also rival men in their violence. Women supported and belonged to the Nazi party; women were among the killers in Rwanda’s genocide; and white women in the United States are among those who actively support the xenophobia and violence of politicians like Donald Trump.

The Bond isn’t a “political” book (and it is definitely and proudly written for young adults). But it does deal with the politics of genocide — how that terrible path comes to seem not only necessary, but “the right” thing to do. Through my heroine Dinitra (and her terrifying mutant battle dog, 12) I explore how she comes to see the genocide she’s taken for granted as profoundly wrong and tries to save not only her friend but also a boy she’s been taught all her like to fear. 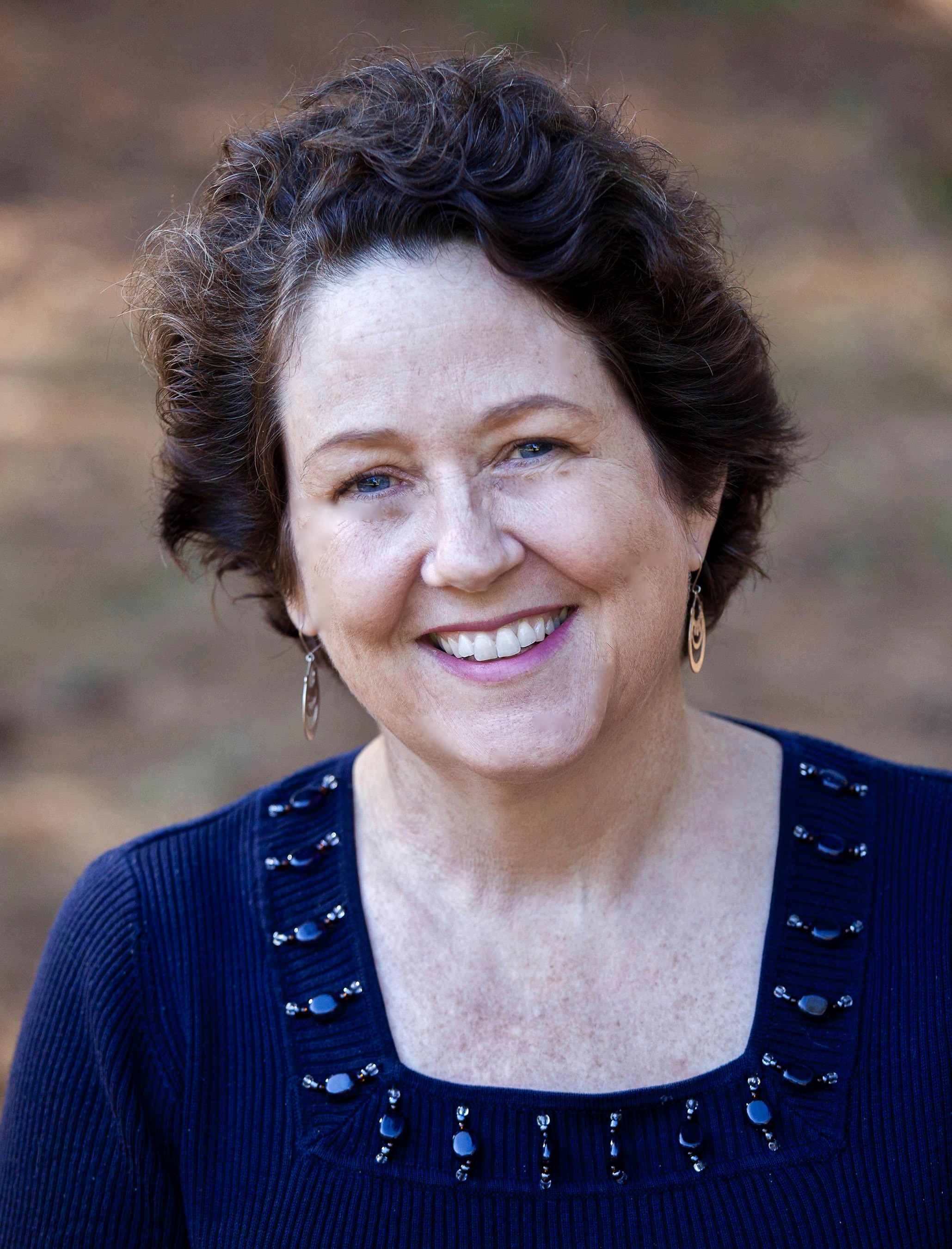 When I was a kid I wanted to be: a whale biologist

Favorite book: too many, but The Book Thief by Markus Zusak is up there. Also, A River Runs Through It (and I once got to meet the author, Norman Maclean, and I SAW PAUL’S PHOTO IN HIS HALL) Favorite movie: “Arrival” (weeps uncontrollably). “Wizard of Oz.” “Father Goose” (look it up)

I live: in Durham, which I LOVE – even when it is steamy hot

Ultimate goal in life: I want to bring this one home having done everything I can possibly do to make the world better. No, seriously. EVERYTHING.

Personal motto: Perfection is for assholes (thank you, Taylor Mac)

Most people don’t know: I am painfully shy so that extrovert you see — always a lie…

Columns in the Durham Herald-Sun (search my name)