A sort of/kind of lament 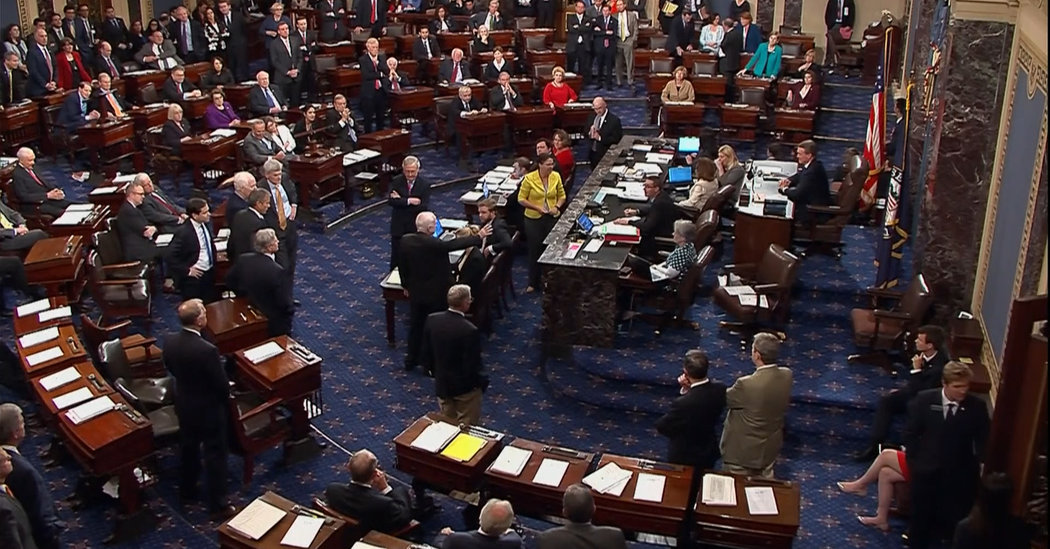 I have sort of a pet peeve.

Kind of annoying, to be honest.

I seem to be obsessing about it more than usual, as I write this, while the summer heat descends.

These three phrases – “kind of,” “sort of” and “seem to be” – have become the frayed edge of the conversational world, the squeaky board, the annoying vibration in your ear that heralds a lone mosquito that you will never, ever catch.

I could go on, but you get the idea. I’m whipping out my metaphorical red pen at all hours of the day and night. Even my kids have felt the wrath of my inner copy-editor: “Say what you mean!” “Be clear!”

But like fruit flies, these phrases proliferate. I hear them on television, in movies and increasingly in conversation. Often, the phrases soften an uncomfortable or emotional topic. “I’m kind of sad” or “it’s sort of a no.” On cable news, “seem to” is the every-ready dodge that enables talking heads to chatter about things they know nothing about. “Seem to” is like a time-limited guarantee that allows you to say something you can later disavow and later still claim never happened at all.

According to the New York Times, Silicon Valley can’t “seem to” create a specific tourist destination (though who ever said the tech gods really wanted to). For the New York Post, Vladimir Putin was “kind of” a hipster as a youth. Never mind that “hipster” is a thoroughly contemporary word. Remember when you couldn’t be “kind of” pregnant? Now, the separation between what we mean and what we’re afraid or hesitant to say is fragile as wet tissue.

Why care? Because language matters.

In these times, we need more clarity, not less. We need to value and urge clarity even though it might be uncomfortable or downright scary. We may disagree on what to do once we have it. But certain things, among them death, gravity and the inevitability of change, are not conducive to a “kind of” response.

One silver-lining to this newly blurred way of communicating is that when clarity emerges – like Sen. John McCain’s recent vote on health care – the moment reverberates like a too-close lightning strike. In fact, I can still taste the metallic tang in the air all the way in Durham.

For those hounding the news less closely than me, this moment came as the Republican leadership in the Senate tried one last time to repeal of the Affordable Care Act (ACA). The battle – all Democrats against, most Republicans for save a senator from Alaska and from Maine – could not have been met more dramatically. Days earlier, McCain had voted to let the bill proceed to a vote even as he spoke eloquently against the bitter partisanship that has ground so much Senate business to a halt. While his words were welcome, his actions – voting to allow a deeply partisan bill to progress and possibly become law — seemed to leave them hollow.

Until the afternoon of the final vote, no one but McCain and his closest confidants knew his intention. Even Vice President Mike Pence, there to break a tie, lobbied McCain under the fish-eye stare of C-SPAN cameras.

About 1 a.m., the Arizona senator – recently diagnosed with the same aggressive cancer that killed Sen. Ted Kennedy months after he cast the key vote on the ACA in 2009 – held out his arm to get the attention of the clerk recording the vote. His emphatic “No” might has well have been a firework. Not the pop and fizzle kind, but the full Gandalfian spectacular, a dragon roaring and spitting fire as it swooped under the Capitol dome.

At least, that’s the way it felt to me. With my fresh cup of coffee and still a little sleepy from an uneasy night, I whooped loud enough to scare the dog. As one pundit noted, the scene was like a Renaissance painting, with all of the figures moving around that single bald head as McCain retreated to a well-deserved nap.

For all the drama of that moment, McCain wasn’t the reason the repeal effort failed. That distinction goes to GOP Sens. Susan Collins and Lisa Murkowski as well as the 48 Democratic senators who never broke ranks. But through all of the bluster and mushiness, the diversions and outright falsehoods, he was among those who saw the issue at hand with terrible clarity. And his vote had nothing of the “sort ofs,” “kind ofs,” or “seems to” about it.