A dark side of summer vacation 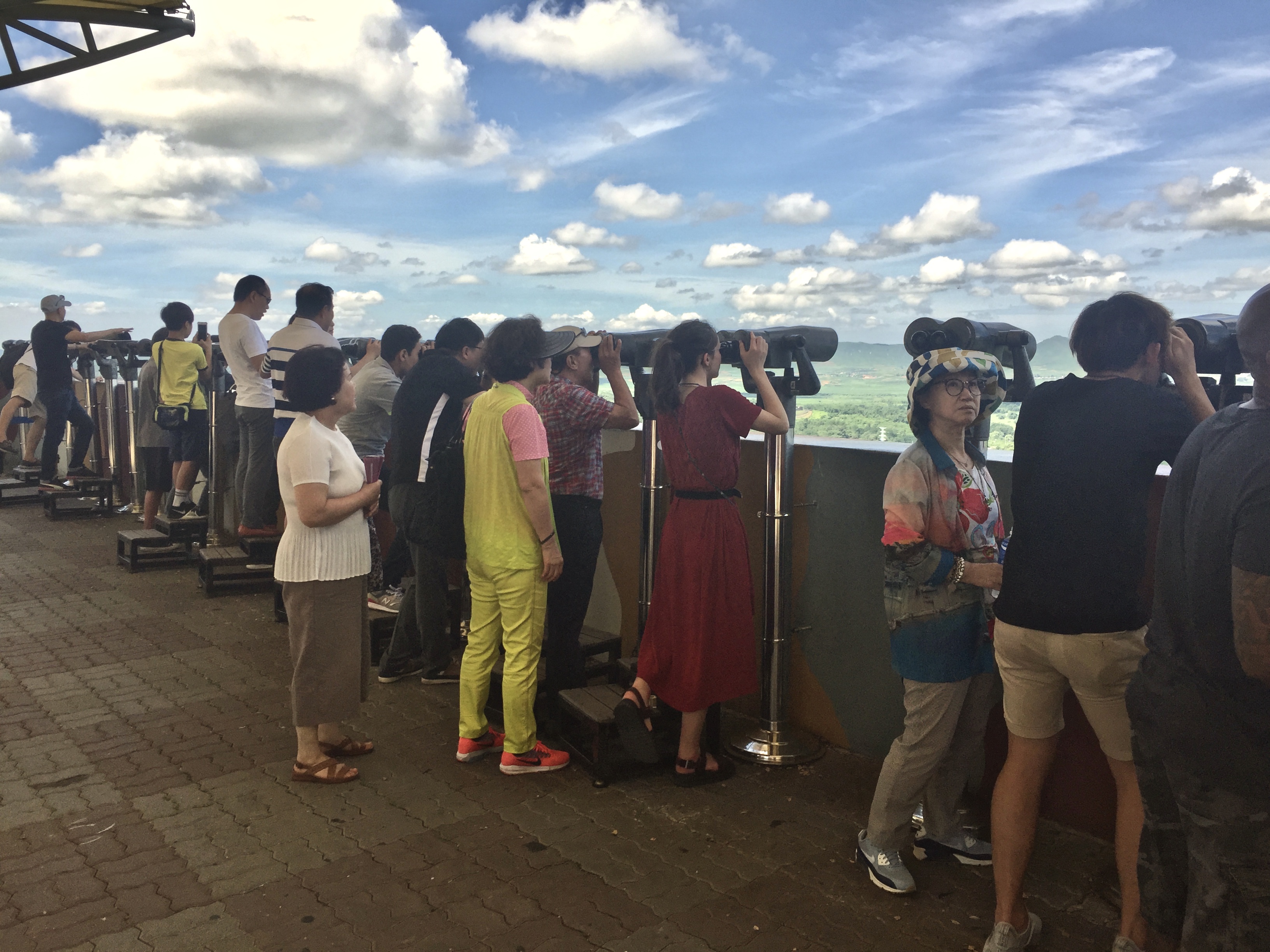 With summer vacation in full swing, I’ve been thinking a lot about what makes an ideal vacation.

First, it’s important to determine which side of the vacation divide you’re on: familiarity or novelty? 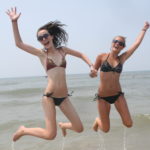 There are those (and I’ve been in this camp) who return to the same place year after year. The beauty here is seamlessly fitting into places and habits, with a focus on relaxing. For a time, I returned to a single spot in northern California, learning the name of the local postmaster and scouting the best river spots for a disabled friend.

North Carolina loves these vacationers, fuel of the mountain and coastal tourist industries. It’s also easiest for families with small children or elders.

Then there are thrill-seekers, eager for the new (I’ve also been one of them).

This kind of vacation explodes the senses — new foods, smells, languages, people, money, vistas. My daughter did her first thrill-seeking vacation at six months, eagerly gobbling Spanish sopa de judias and drowsing snugly in a Milan drawer. On the road, we become a temporary tribe with our backpacks and guidebooks.

I’ve returned from these vacations exhilarated and needing a stay-cation to recover. Combo versions include a little bit of both: the cruise ship that docks in new ports or the all-inclusive tour, where you are hustled in your own language on and off buses that, wherever you are, tend to stop at reliably bland restaurants or at famous locations that look exactly like the pictures you’ve seen all your life.

Despite the hype, Durham has yet to achieve destination status. We might spy an occasional homo turisticus at American Tobacco or Duke Gardens, but as yet we’re more of a layover on the way to someplace else.

In some ways, that’s lucky. To be sure, we don’t have an Eiffel Tower or a pyramid. But we also, happily, lack sites marking terrible events.

I’ve made a study of such places, which reveal hidden histories and shed light on the past’s darker chapters. The Civil War battlefields surrounding Richmond, for example, are eerily beautiful reminders of the tremendous price some paid for our country.

I’ve also visited Wyoming’s Heart Mountain, where the U.S. government interned thousands of Japanese-Americans during World War II. The windswept grasslands and lonely markers are testament to a wrong I had hoped was in the past. Yet the news of American border agents splitting families and caging children demonstrate that sites like this remain all too relevant.

Recently, I traveled the hour north of Seoul, South Korea, to visit the demilitarized zone, known as the DMZ. To my knowledge, this is the only tourist destination that is an integral part of an active conflict zone (I’m happy to be corrected).

Most tourists book a seat on a bus that first stops at Imjingak Park for an overlook into the 2.5-mile wide strip of land agreed to in a 1953 armistice. Since most human activity there is severely restricted, the DMZ has become one of the most well-preserved natural areas in the world, with abundant plant and animal life.

Looking north from the Dorasan Observatory

The next stop is the ghostly Dorasan train station, the last stop before North Korea. Built in hopes of normalization, the station serves a single tourist train a day. Nearby is an overlook where I peered into North Korea through a pay-per-view telescope, as one might do at a zoo. The guide had told us that the far-away apartment buildings lacked glass in the windows — or elevators or the electricity needed to run them. On a sunny weekday, I saw not a single soul in North Korea’s third largest city.

The last stop is the Third Infiltration Tunnel, one of several constructed by North Korea as prelude to invasion. The technology is brutally old and a bit of a distraction. On any given day, North Korea has enough artillery pointed at Seoul to touch off World War III — not to mention an expanding nuclear program. The site is evidence of North Korea’s long-standing strategy of seeming to agree to peace while preparing for war.

Why spend the won necessary to get to such a fraught place? I could have chosen one of Korea’s delightful beaches or an invigorating spa afternoon (I may yet, to be honest). I think we need these places to be reminded of the times when things went wrong — or the deep roots of why things are still going wrong.

As I write this, over 2,500 children remain separated from their families and living in what are essentially jails. That’s a wrong that will shape the rest of their lives. And it was entirely, glaringly unnecessary. The point was cruelty brazen enough to keep people fleeing for their lives away from their only refuge.

Maybe a little more exposure to our past injustices — along with some fun — would do everyone some good this summer vacation.