Crossing paths with an angry dude 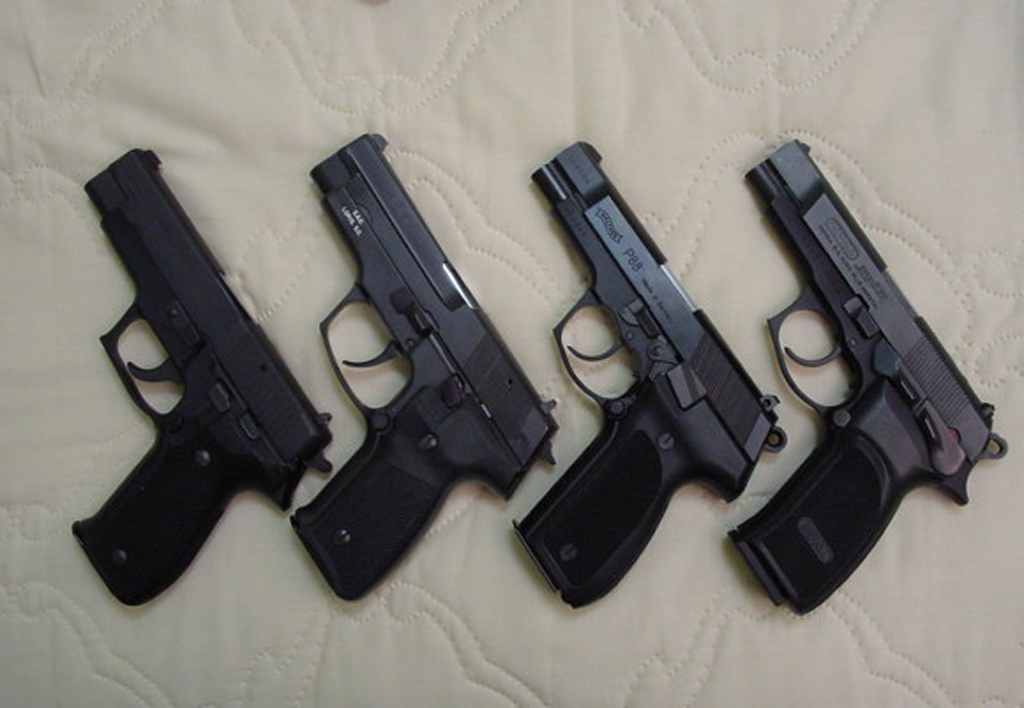 Just so we’re clear, I might have made the wrong decision.

It was a chilly day as I headed out to meet a friend to walk around Duke’s East Campus. At a Broad Street intersection, I was blocked by a stream of cars whose drivers had not a single fleeting thought of slowing for a pedestrian. Under North Carolina law, pedestrians have the right of way at all intersections and driveways.

But the letter of the law is no magic spell. When a gap opened, I waved at a motorist speeding toward me. He braked enough for me to cross, then unleashed a stream of not-safe-for-work invective. 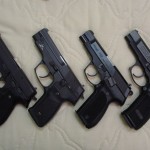 Here’s where I could have simply walked on. “Learn to drive,” I told him. Then I popped my earbuds in and continued into Walltown.

The driver proceeded to hunt me down through the residential streets, pausing once to scream again, circling, coming at me a second time, then a third. The man parked and started fast-walking toward me. As he did, he screamed: “You are going to get yourself killed!”

Several things happened. To myself, I marveled at the use of the passive voice by a man chasing me down to do me harm. How exactly is crossing the street an invitation to murder? I always tell my students to avoid the passive voice in their writing unless there’s no other choice. A colleague wisely said once that the passive voice always covers up a crime.

Hard to make that one more literal.

At the same time, another thing happened. Or rather, it didn’t. I wasn’t the least bit scared or even spooked. I kept walking. The only concession I made to being chased and threatened was to pull out my earbuds so I could hear the man as he closed in.

I honestly don’t know where this calm comes from. In general, I’m hard to rattle. But in today’s America, it’s no feat to be attacked or even killed by a random angry dude. The headlines are full of toxic men, one of the elements of our current gun debate that gets way too little recognition.

Yes, guns kill people. And most of the time — almost all of the time — it’s an angry dude pulling the trigger. People of color have to worry about angry dudes in and out of uniform. As a white woman, I can narrow down my risk factor to mostly ununiformed angry dudes (though my pursuer was wearing medical scrubs).

Only later, thinking about that walk, did my heart race. My pursuer could have had a gun or a knife. He could have a history of beating people, especially women. He could have been unhinged (he sort of had to be to be chasing a stranger through Durham). That’s one of the sad facts about our current place in time — a random encounter can result in murder in the blink of an eye.

Especially if you cross paths with an angry dude.

To be sure, I was walking in a cocoon of privilege. It’s not that I didn’t think he wouldn’t do anything. I thought that whatever he did, I could handle it. Possibly, as he pursued me, his anger faded. When he was about ten feet away, I turned, resigned now that this would end badly.

“Go for it,” I said. The man bent, swept up some rocks and threw them at me.

And missed. I laughed. “Seriously?”

Not my smartest move, in retrospect. My resting heart rate was practically meditation-level calm. But I was straight out provoking him at this point.

A resident — another white woman — pulled into her driveway (a simple act of bravery I had no right to count on or expect). “Do you need help?” she asked.

By then, the man was running away.

With a friend later, I discussed my reaction. What on earth? Have I not a shred of sense? Why provoke? Why wasn’t I terrified?

Then I got angry going the other way. Why do I have to be afraid? Why is the “reasonable” reaction to cede to threats, to avoid standing up for what’s right, to let fear rule?

“Simple,” my friend replied. “The cost could have been your life.”

Part of growing up is learning to be afraid, a good and sensible thing. But sometimes, we’re afraid of things we shouldn’t be or allow fear to limit the bigness of our lives. I was a very shy and frightened kid until my twenties, when I made a conscious decision to tame my fear. I wanted to live large.

Have I gone too far? There are monsters, many of them, in the world to be afraid of.

Doesn’t giving in to every fear favor the monsters? Isn’t ridiculing fear part of what defeats it?

Sometimes, the crucible for that question are our own, familiar streets.