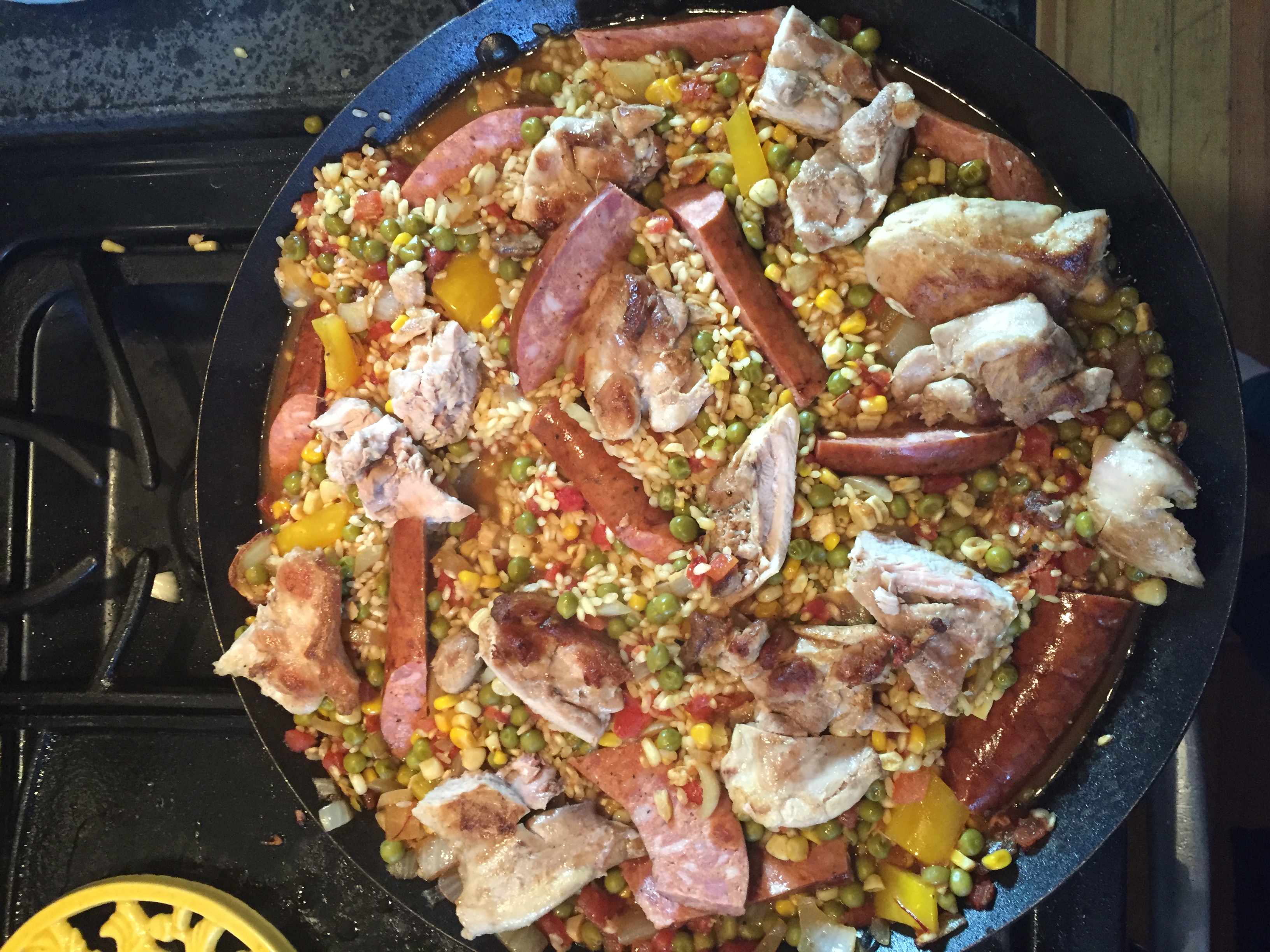 I’ve been thinking a lot about Karl.

When I was 16, my dad left. I knew what many adolescents know about their parents’ relationship: next to nothing.

What was clear is that my mother felt blindsided. For what seemed like weeks, she wept behind closed doors. The house felt like it had detached from the Earth. With my two siblings, we were like astronauts cast adrift in flimsy suits: no comms, no destination, on a dwindling tank of air. 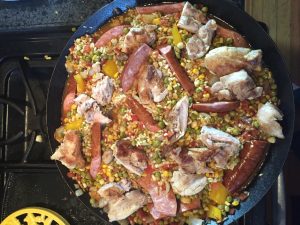 Until Karl rang the doorbell. I remember chunky glasses, a pink, bald head. He belonged to the church we attended. In his arms were brown paper bags of groceries.

My brother and I were uber-nerds well before this was cool. My parents thought the church’s organized outings would help us develop friends. I don’t think I’d spoken a single word to Karl before he bustled into the kitchen. After some banging and sizzling, a meal appeared. Probably a casserole. My mother came down to eat.

We must have sat with Karl at the dining-room table, my dad’s seat conspicuously empty. I don’t remember that part, frankly. What I do remember is that a little sliver of normalcy returned to those too-quiet rooms, at least for a little while.

Karl was gay. No one told me, and I don’t remember anyone whispering about it. He was just Karl, with an impressive cocktail ring and flamboyant pants. I guess I was a little afraid of him, though it must be said that I was afraid of pretty much everyone at that age. The lingering memory, though, is of kindness. Karl knew my mother was suffering, that her three children were suffering, and the way he knew to alleviate that suffering was a home-cooked meal.

This was such a small thing. Yet to this day, I think about Karl and my heart breaks. That act of kindness became a touchstone that I carry with me.

Since, I’ve delivered and received dozens of meals. Because of Karl, I cooked for a Watts-Hillandale neighbor I barely knew but who was dying of cancer. I suspected a Chicken Marengo would do her family good. After my daughter was born, a friend delivered a minestrone I can taste to this day.

Why is this food so delicious? Well, I am a good cook and a good eater, as my mother would say. But food delivered like this has that extra seasoning of kindness that cannot be created any other way.

When I heard the White House’s recent proposal to abolish school lunches, I thought of Karl. I thought of Karl when I learned that they proposed funding to Meals on Wheels be eliminated, too. The arts, humanities, public broadcasting: all irrelevant to an administration that sees cruelty as a supreme value.

In Durham, we prove that we are better than this every time a meal is served to someone in need, whether between neighbors, at churches, at our soup kitchens or in our schools. In his announcement, the budget director claimed there is no evidence that feeding people works. I sat stunned. What planet has this humanoid been on for fifty-something years? The claim is made that we will become great again, I wonder, but this feels like the opposite of great to me. 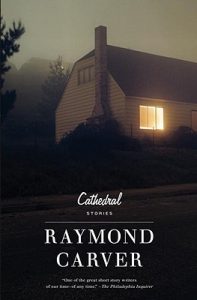 It shouldn’t have to be said that feeding hungry children is good. Feeding hungry adults and elders is also, purely, good. Is it effective? No question. The provision of food is both intimate and necessary – the energy we all need to live another day. Thousands of free meals are served to the needy every day in our town. The evidence that “food works” is everywhere: in the children who can pay attention in class, the elderly who can enjoy another day, the homeless who are also our neighbors.

In Raymond Carver’s story “A Small, Good Thing,” a baker feeds parents whose child has died. Over coffee and hot rolls, they share how they’ve suffered – not as complaints, but part of what we all experience in our brief time on this planet.

“It’s good to eat something,” the baker tells them. “There’s all the rolls in the world in here.”

Karl died many years ago. If I could sit with him now, I’d tell him I’m afraid for what’s coming. I’m afraid of what we’re becoming.

Then I imagine what he’d do: butter a roll for me then and there. He’d ask who needs a hot meal. What ingredients should you gather?