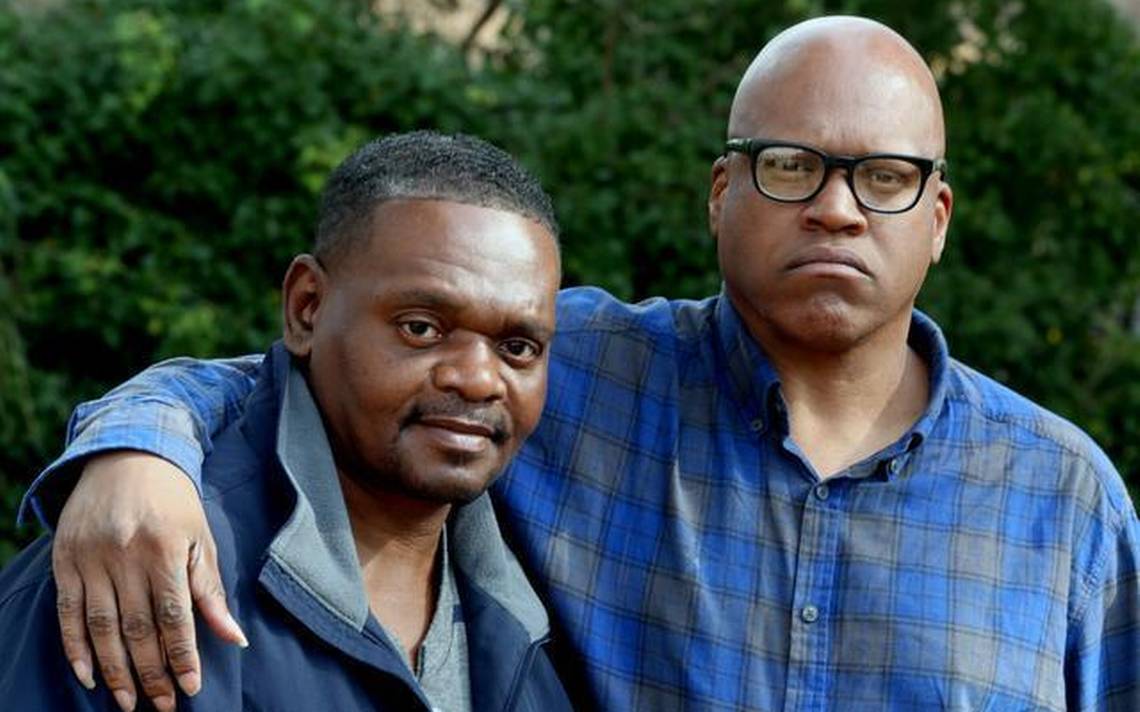 It’s hard to get around these days without stumbling into a march.

The Women’s March on Washington spun off hundreds of “sister” marches around the world, including in several North Carolina cities. On Feb. 11, the Historic Thousands on Jones Street (HKonJ) march, led by the North Carolina chapter of the National Association for the Advancement of Colored People, drew tens of thousands to Raleigh. Begun in 2006 and led by Goldsboro pastor the Rev. Dr. William J. Barber II, HKonJ has become an annual gathering for churches, unions and groups from across the state advocating for progressive policies.

There have been pro-refugee marches, too, anti-cabinet appointee gatherings and even a shorts-and-flip-flop stroll near the new president’s private club off Florida’s Palm Beach. Lefties haven’t been the only ones out. On the same day as HKonJ, pro-life advocates held vigils at Planned Parenthood sites across the country, part of an effort to cut federal funding for health services like breast screenings and family planning services.

We’re told we’re more divided than ever. To me, the warring camps seem immovable at times, fighting over the same hollow bone. At the same time, we share a new determination to advocate our positions publicly, by lacing our shoes and hoisting placards and taking to the street. 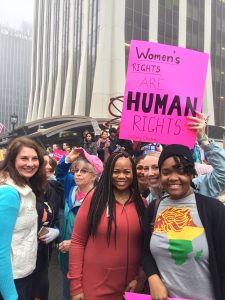 Marchers at the Women’s March in Raleigh, NC

At HKonJ, the issues were not too different from the ones promoted at the first march 11 years ago: public schools, health care, workers’ rights and affordable housing, to name a few. One might have thought that little progress has been made (and a fair amount of slipping backward, especially on teacher pay).

But one issue was dramatically absent as speaker after speaker climbed the stage set up on Fayetteville Street: the death penalty. And therein lies a striking and hopeful story.

A month before the first HKonJ march in 2006, the state had just executed Perrie Simpson. The state followed that year with the executions of Patrick Lane Moody, Willie Brown Jr. and Samuel Russell Flippen.

And then? None. Zip. Not only have executions ceased, North Carolina juries and prosecutors are increasingly turning away from death sentences. From 2000-14, the state saw just six death verdicts (and in 2015 none). In 2016, one jury issued a death sentence.

This dramatic shift didn’t happen by itself. Hundreds of Tar Heels worked hard to make our legal system a little more just. From revealing the corrosive impact of racism on trials to detailing the inhumane effects of lethal injection drugs, our neighbors and friends managed to convince juries, some prosecutors and a fair number of judges that a death sentence is always wrong. Even staunch conservatives like I. Beverly Lake, Jr. – a former state senator and chief justice of the N.C. Supreme Court – changed his stance on capital punishment, primarily because of concerns about wrongful convictions.

I should confess right now that I wasn’t sharp enough to notice the absence of the death penalty as an issue until after the march. That night, I attended a party honoring a friend and neighbor who is retiring. For many years, Ken Rose led Durham’s Center for Death Penalty Litigation. Ken worked on dozens of appeals of men sentenced to death. Briefly, I worked with Ken and other lawyers as an investigator (the reason for my invitation).

At the party, Ken pointed out that hard work on multiple fronts – the courts, public opinion, coalition-building, fact-gathering – combined to make the death penalty more our history than our future. We still need to abolish it (and address the fates of the 148 human beings still on death row). But as a practical matter, North Carolinians are increasingly convinced that capital punishment is not only biased, but can go terribly, devastatingly wrong when innocent people are convicted. 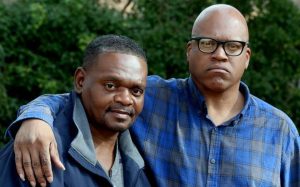 Henry McCollum and Leon Brown after their release

One of the party guests was living proof. Henry McCollum was a New Jersey boy of 14 visiting family in Robeson County when he and his half-brother, Leon Brown, were charged with raping and killing 11-year-old Sabrina Buie. Ken took up Henry’s appeal, but it took 30 years for the brothers to be declared innocent.

Even as Ken celebrated Henry’s freedom, he lamented that the brothers spent their adult lives behind bars watching others make that last walk to the execution chamber. No payment can ever redress 30 lost years.

In these troubled times, the story of the death penalty in North Carolina should give us all hope. Fights for justice can be won – and are being won.

We toasted Ken (who will still be handling a few cases — old habits die hard). We toasted the next generation of Tar Heels in this fight. We toasted old victories and new challenges. And then we toasted Henry and the shy woman who made sure to stand next to him.

Because Henry McCollum is getting married. Life, when given a chance, will win.