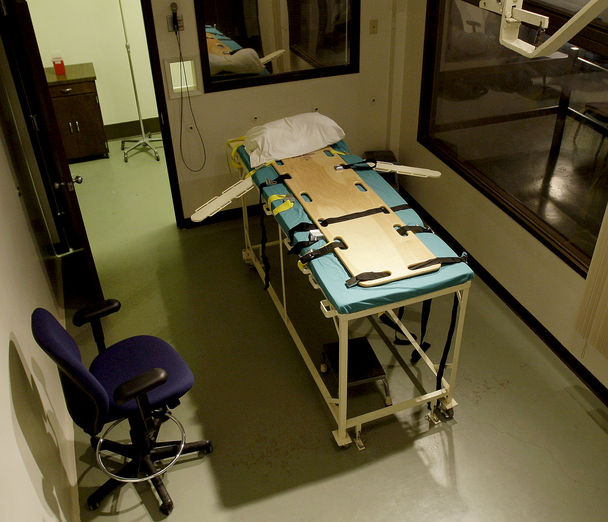 Too often, the human rights world seems replete with only bad news. Maybe that’s usually true (let’s be real). But sometimes, we get a win. It 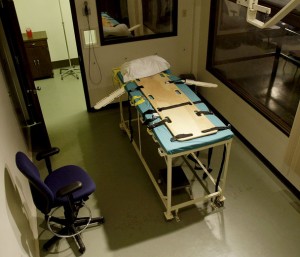 happened this week, in the US state of Washington. There, Governor Jay Inslee halted executions. This underscores that brave public servants can take decisions that prompt real gains for rights, and don’t always need a full-scale battle (or, more commonly, deferring the decision to the next office-holder). [Too bad so few do this on our tragic and useless “war on drugs.”] As the Seattle Times noted:

In the end, Inslee concluded the system was too flawed to allow more executions. He said the death penalty is applied unequally in the state; death-row inmates are rarely executed; life in prison is less expensive than prosecuting a death sentence from start to finish; and that there is no evidence it deters murder.

“It’s not right,” the governor said during a news conference. “So I’m exercising that decision-making authority as governor of the state of Washington. I’m also at peace with this decision.”

Importantly, this decision didn’t change any of the nine death sentences currently in force in the state; once Inslee’s term is complete, a new governor could simply start up “the machinery of death,” as Supreme Court Justice Harry Blackmun once called it. But for now, today, this morning — a win.  Related articles