Where would you go? 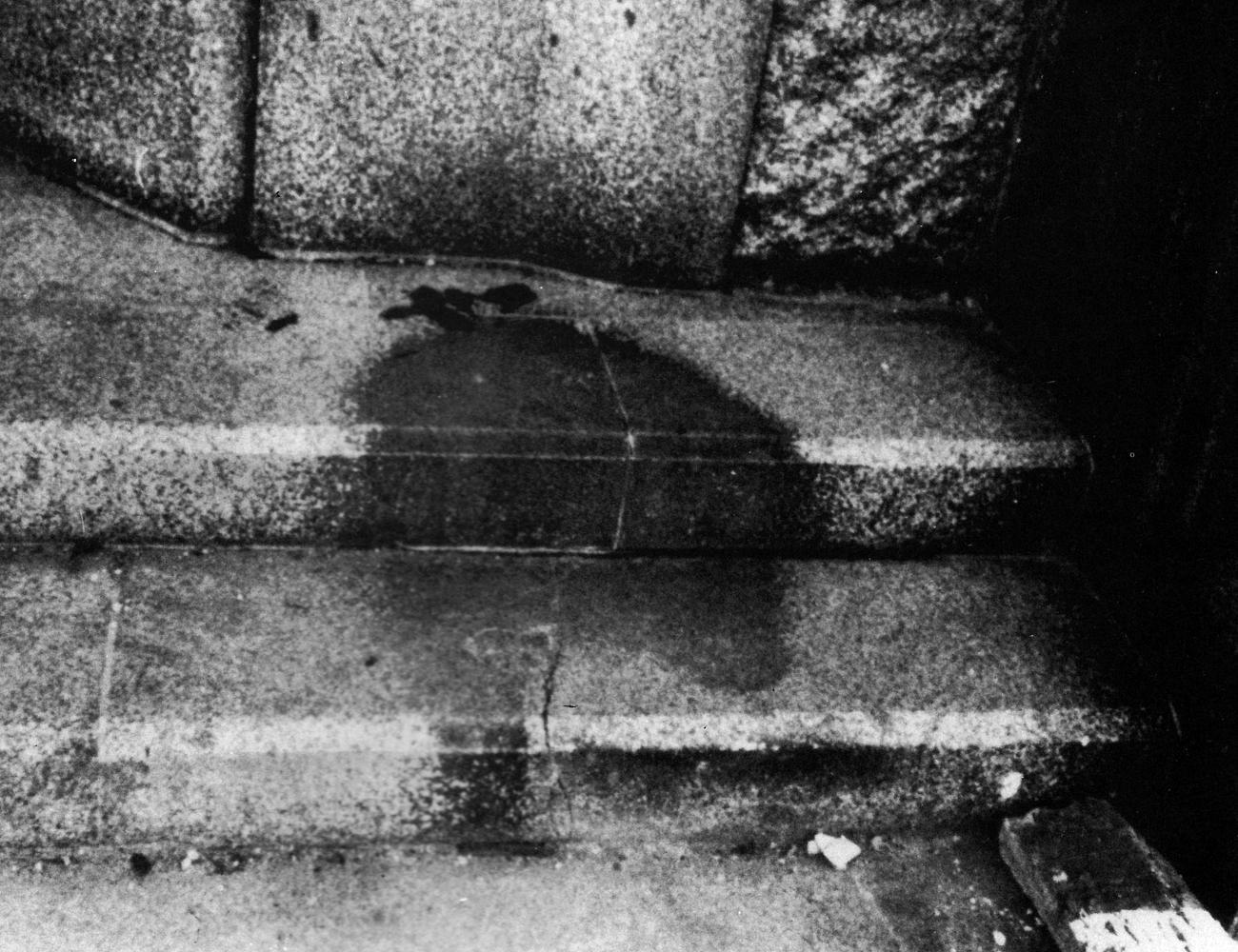 Where would you go in a nuclear attack?

This is a question I hadn’t thought to ask myself until recently, with two madmen publicly measuring the sizes of their … buttons.

But there it is. This month, the Centers for Disease Control and Prevention (CDC) – normally dedicated to protecting us from mutated viruses, cancer clusters and the day-to-day drumroll of Americans unintentionally killing themselves via charcoal briquettes, the lack of seat belts and ingesting raw eggs and the like – announced that it will hold a “Grand Rounds” session on what we all should do in the case of a nuclear detonation. [The event was later postponed.]

I can hear Durhamsters handily dismissing this danger by reminding me that the East Coast is well beyond range of North Korea’s weaponry.

According to the Union for Concerned Scientists, the new Hwasong-15 has a newly powerful propulsion system with the ability to carry more fuel that previous missiles. The larger, blunter nose cone suggests that the intercontinental ballistic missile can carry a “super-large heavy” nuclear warhead.

Maybe the Hwasong-16 will put Denver within range. And the Hwasong-17? A slight deviation in its trajectory could land it south of the capital and into the Old North State.

Never fear, though. The CDC reminds us that hurricane and blizzard-preparedness training come in handy. “For instance, most people don’t realize that sheltering in place for at least 24 hours is crucial to saving lives and reducing exposure to radiation.”

I’d like to point out that perhaps the more pressing problem is once the 24-hour huddle has concluded. Local grocery stores and hippest eateries will be radioactive. Not to mention the parking lot, the road, the car and every molecule of air.

Normalization much? Remember: the CDC is advertising this briefing even as our Congress makes it illegal for its scientists to study the mortality caused by gun violence, an infinitely more likely and frequent cause of death.

Seriously, back to the question – where would you go? Durham lacks Washington, D.C.’s deep undergrounds. Unlike New York or Boston, we can’t flee to the sea. Canada’s too far. Mexico, too, though the sight of Americans barreling south for safety would surely be muy chistoso to our neighbors.

Let’s say you have an hour to prepare. That’s more than the people of Hiroshima and Nagasaki got. The only time any country has used nuclear weapons was in 1945 – and it was us using them against Japanese civilians. On August 6, the United States detonated a nuclear weapon over Hiroshima. Three days later, Americans detonated a second bomb over Nagasaki.

There was no warning.

An estimated 129,000 people – roughly half Durham’s population – died instantly. Thousands more died afterwards of radiation poisoning. To date, this is the only time one country has used a nuclear weapon against another. 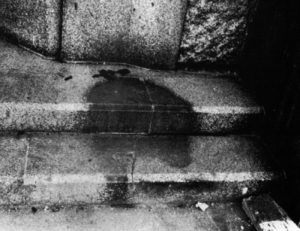 A human shadow left in the concrete at Hiroshima

Journalist John Hersey went to Hiroshima in 1946 and interviewed six survivors. This is what he found about what some were doing at the moment of detonation. A clerk at a tin factory was turning her head to speak to the girl at the next desk. A doctor was reading a newspaper. A minister was unloading a hand cart.

When the bomb detonated in that distinctive mushroom cloud, one survivor said he saw “a tremendous flash of light cut across the sky like “a sheet of sun.” He dashed into his house and buried himself under the covers.

Although it was still early morning, the day grew dark.

Another survivor’s house collapsed around her (what then, CDC?). Hospitals, churches, factories, apartment buildings collapsed, too.

And then? Some people vaporized, their shadows permanently imprinted on concrete. Others discovered that designs from their clothing had burned into their flesh. One survivor told Hersey that he packed books to carry with him as he fled. “Then I thought, ‘This is no time for books.’ ”

So what would you do for that luxurious hour, before you obeyed the CDC’s caution to “shelter in place”? I don’t think I’d be capable of eating or making love or dancing.

Number one, I’d pour myself a generous whiskey. I’d find others to be with (and even share). As a good and obedient citizen, I’d likely follow CDC guidelines, as hilariously inane as they are. As a certified zombie worrier, I think a bemused and deeply sarcastic demeanor would likely be required. And then?

Here we are, in the youth of the century, at the mercy of men obsessed by their apparati and willing to threaten the gruesome extinctions of hundreds of thousands of people. Have we really come very far from the Dark Ages?

At least we have better whiskey.

Published in the Durham Herald-Sun on January 20, 2018